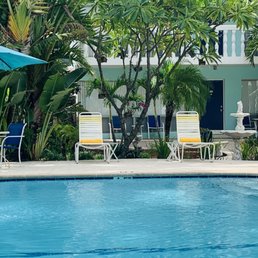 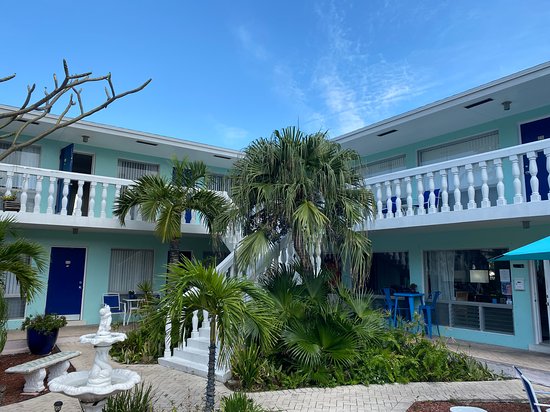 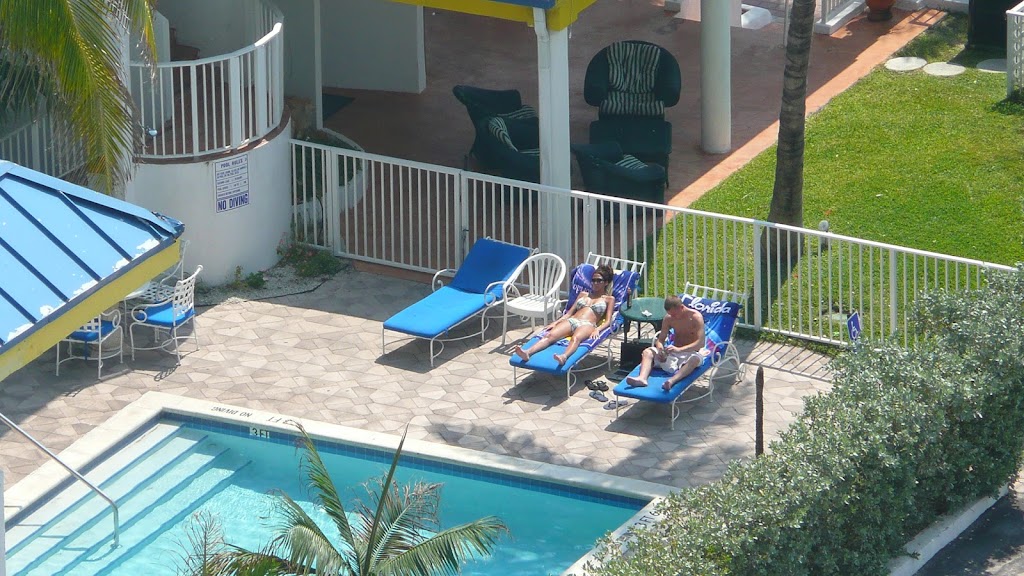 The Cheston House is described on its website as being "the finest gay resort in Fort Lauderdale." Fort Lauderdale is a beachside city that is located in the southern part of Florida, which is north of Miami, only about an hour away by car. The property consists of a two-story building with 14 rooms in total, half of them on the first floor, the other half on the second floor. The Cheston House is only a few blocks away from Sebastian Street Gay Beach. It should be noted that the property has a pool area that is designated as a clothing-optional zone.

The building that makes up The Chester House is two stories tall and is built in the shape of an "L." The rooms that guests are allowed to rent out are found on both the top floor and the bottom floor. There are a wide variety of types of rooms that guests can choose from, depending on what kind of experience visitors are looking for. Several rooms are classified as standard rooms, which means guests may have a simpler stay and offers the typical amenities that all rooms have. Other rooms are considered deluxe and offer a few more things than the basic amenities already provided. Regardless of which room guests stay in, each room comes equipped with air conditioning, access to Wi-Fi, a refrigerator, a coffee maker, and a flat panel television with a DVD player. The deluxe suites come with a larger bed, which is king-sized and offers a little more space than the standard spaces. One room that is unique from the others would be the one-bedroom apartment, which is the largest-sized room and comes with a kitchen, bedroom, and dining space, all of which are separate from each other.

The Cheston House serves breakfast in the morning, starting at about 8:00 and ending at around 10:00. The continental breakfast offers an assortment of dishes that guests are able to choose from. Usually, breakfast consists of items like bagels, muffins, cereals, fruits, yogurts, and toast. Beverages in the morning include things like coffee and juice.

A courtyard is nestled into the building that has a private, outdoor swimming pool that is surrounded by lounge chairs and umbrellas, as well as a fountain. Palm trees can be found around the property, providing a moderate amount of shade to those visiting the pool or courtyard.

Beyond the property lines, guests can find a number of things to do in Fort Lauderdale. The most popular attraction that guests tend to find enjoyment in would be traveling to one of the beaches. The closest one to The Cheston House is called the Sebastian Street Gay Beach, which is only a few blocks away. Two more beaches that the management of Cheston House mentions are called Haulover Beach and South Beach, which are both in Miami. One of the workers, whose name is Lawrence, recommends several restaurants that visitors can visit if they are in the area and would like to find a good spot to eat. Sun, Sand, Surf is one restaurant that was mentioned by name. Higher quality seafood and wine are a few of the things that are commonly served. Rosie's is another restaurant mentioned by name, which specializes in American-themed meals.

The owner and staff of The Cheston House do their best to maintain an atmosphere that is welcoming and inviting to those who visit. Steps the staff take to create this environment include taking time to interact with their guests. Lawrence, one of the workers, mentions they usually ask patrons if they need anything and try to be as polite as they can. As a gay hotel, the typical demographic of visitors that spend time at The Cheston House tends to be men of varying ages. Lawrence says they have seen young adults in their twenties to late forties early fifties. Most often, their guests visit The Cheston House to be on vacation and want to spend their time relaxing and enjoying themselves. The peak season for visitors is typically from the month of November to the end of March.

To help The Cheston House create a good environment, the owner has several policies that guests are asked to follow. The first one mentioned is that there is no smoking inside any of the rooms. This helps keep the air and inside spaces cleaner for both guests and staff. Pets are not allowed to help maintain cleanliness and reduce potential noise. They also ask that guests keep noise to a minimum during the nightly hours so that other guests can rest more peacefully. Finally, it should be noted that one of the policies that the property is known for is the fact that clothing is optional at guest's leisure.

The Cheston House has received an abundant amount of reviews during the time that it has been open. Many of the reviews mention the size of the rooms, the friendliness of the staff, and the proximity of the property to the beach. One guest who had previously stayed at the resort wrote, "Great little getaway. The rooms were nice, and the pool was lovely. Got fun and busy in the afternoon/evening times. They did everything to make us feel welcome."

Lawrence, one of the employees at the establishment, explains that he enjoys the social aspect and meeting men from all over the world. He also mentions that there have been a number of renovations and upgrades that have taken place over the years to improve The Cheston House and make it more comfortable for the guests. In the more recent years, there have been an abundant amount of renovations to update the rooms and refurbish the inside with newer furniture. There has also been some work done outside to fix up the outer portions of the building. They have repainted the walls and changed out the pool furniture so guests can enjoy their time outside better.