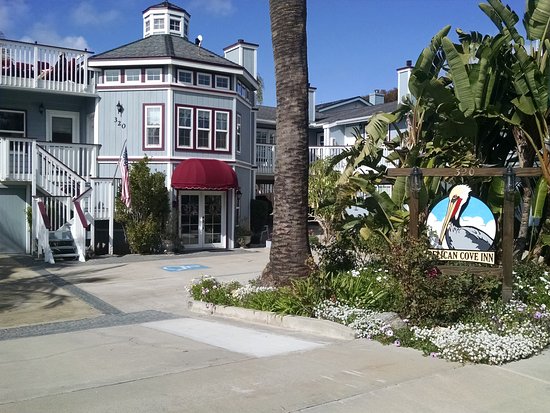 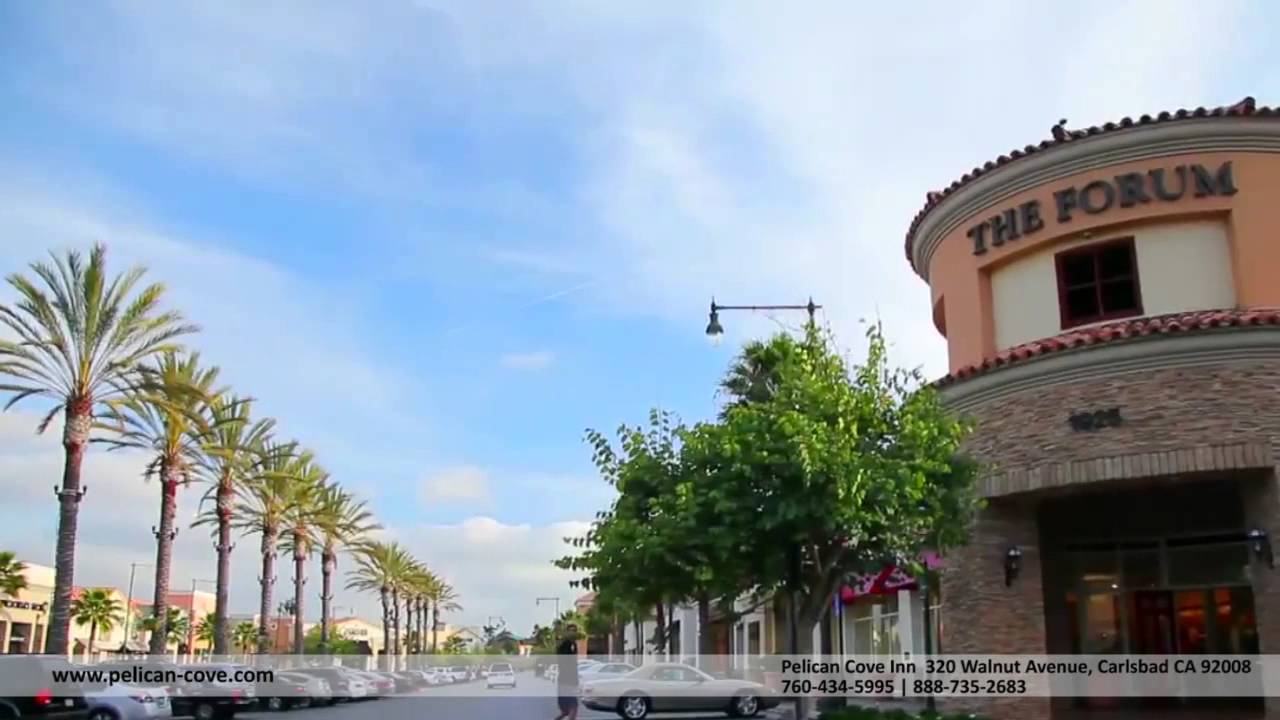 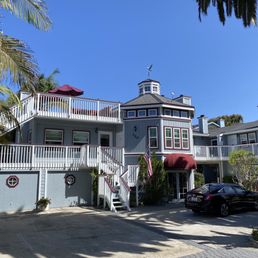 Just off the coast of Carlsbad, California, two blocks away from the beach, sits an inn called the Pelican Cove Inn. The inn has ten guest accommodations and a separate eleven-person home to house guests. Because of their extensive room options and the house, the Pelican Cove Inn can accommodate larger groups. Breakfast is served each morning and includes dishes such as pancakes, french toast, and quiches. Because of its proximity to everything in Carlsbad, the Pelican Cove Inn is perhaps a convenient place for guests to stay who are coming to vacation in the area. Carlsbad is a tourist city less than an hour's drive from San Diego and Disneyland. It is also the home of the LEGOLAND amusement park. Guests often enjoy visiting the Pelican Cove Inn because it is excluded enough to feel private while also being close to the major attractions nearby.

Located on less than one acre, the Pelican Cove Inn is tucked into a welcoming neighborhood in Carlsbad, California. Every guest who stays at the Pelican Cove Inn will be provided with a room complete with feather beds, a gas fireplace, and private entrances. There are ten uniquely decorated rooms at the Pelican Cove Inn, some of which come with spa tubs. Outside, there is a gazebo-covered firepit where guests have often been known to roast s'mores and enjoy the evening air.

Each of the ten guest accommodations has a unique decoration style. For instance, the La Jolla Room is considered to be the "jewel" room and has black and champagne-colored décor. Some rooms, including the La Jolla Room, can be internally combined with other rooms for guests who want separate rooms from their group but still want to feel close to them. For larger groups, there is a house next door that sleeps up to eleven people. This house is often used for family reunions or larger parties. The Balboa room is the only room in the inn with a twin bed and can be internally connected to the Carlsbad room for a larger group to share.

Breakfast is provided every morning. Nancy, one of the Pelican Cove Inn owners, enjoys providing a hearty breakfast every morning. Some guest favorites are cottage cheese pancakes, raspberry french toast, and spinach and mushroom quiche.

Because of the proximity to the beach, various restaurants, and local shops, guests rarely need their car when touring around the area. There is also a train station within walking distance of the Pelican Cove Inn that can take guests into San Diego so that they can visit attractions like SeaWorld and the San Diego Zoo. For those guests who want to stay in Carlsbad but still want to head to an amusement, park LEGOLAND is located there.

Kris and Nancy, the owners of the Pelican Cove Inn, try to make every guest's stay a memorable one. They hope guests feel like they are coming home when they stay at the Pelican Cove Inn. Most guests that stay at the Pelican Cove Inn are couples. There is one room that is more family-friendly, but the majority of the rooms are geared towards catering to the needs and wants of two people. Sometimes guests will book rooms with friends or family that are adjacent to other rooms so they can have the privacy of their own space and the convenience of sharing a room when they want. This home away from home feeling the inn staff try to emulate perhaps helps guests want to come back again and again. One guest said, "Beautiful room, breakfast was delicious, and look forward to our next visit sometime in the very near future."

Kris and Nancy are hoping that each guest will want to return because of the services offered at the Pelican Cove Inn. Another guest commented that they liked staying at the Pelican Cove Inn when they said, "The room is very spacious, the interior is really well done, and feels like home. The owner actually made us all breakfast each morning, and each morning it was something different and unique."

Carlsbad, California, is known for being a smaller tourist city. With just over 110,000 people living in Carlsbad, life there can be described as having a hometown feel. The owner mentions that many guests enjoy coming there because it has that hometown feel and the convenience of being close to many attractions in Southern California. The city of Carlsbad is also known for its food, beaches, and the LEGOLAND theme park.

The Pelican Cove Inn originally belonged to Bob and Celeste Hale. In 1985 they bought the property and remodeled the building, turning it into a bed and breakfast. Five years later, they purchased the property next door and added on to the Pelican Cove Inn. They also added innkeepers' quarters and a conference room at that time.

However, in 1994, Nancy and Kris moved with their two kids from Juneau, Alaska, to Carlsbad, California, to start a new adventure as innkeepers at the Pelican Cove Inn. Nancy wanted to be a stay-at-home mom to watch her kids grow up, but she also wanted something to help keep her busy. Running an inn did just that. Nancy was able to stay home with the kids and work because the inn is their home. She tells how running the inn has created a suitable environment for the kids to grow up and for her to follow her dreams.