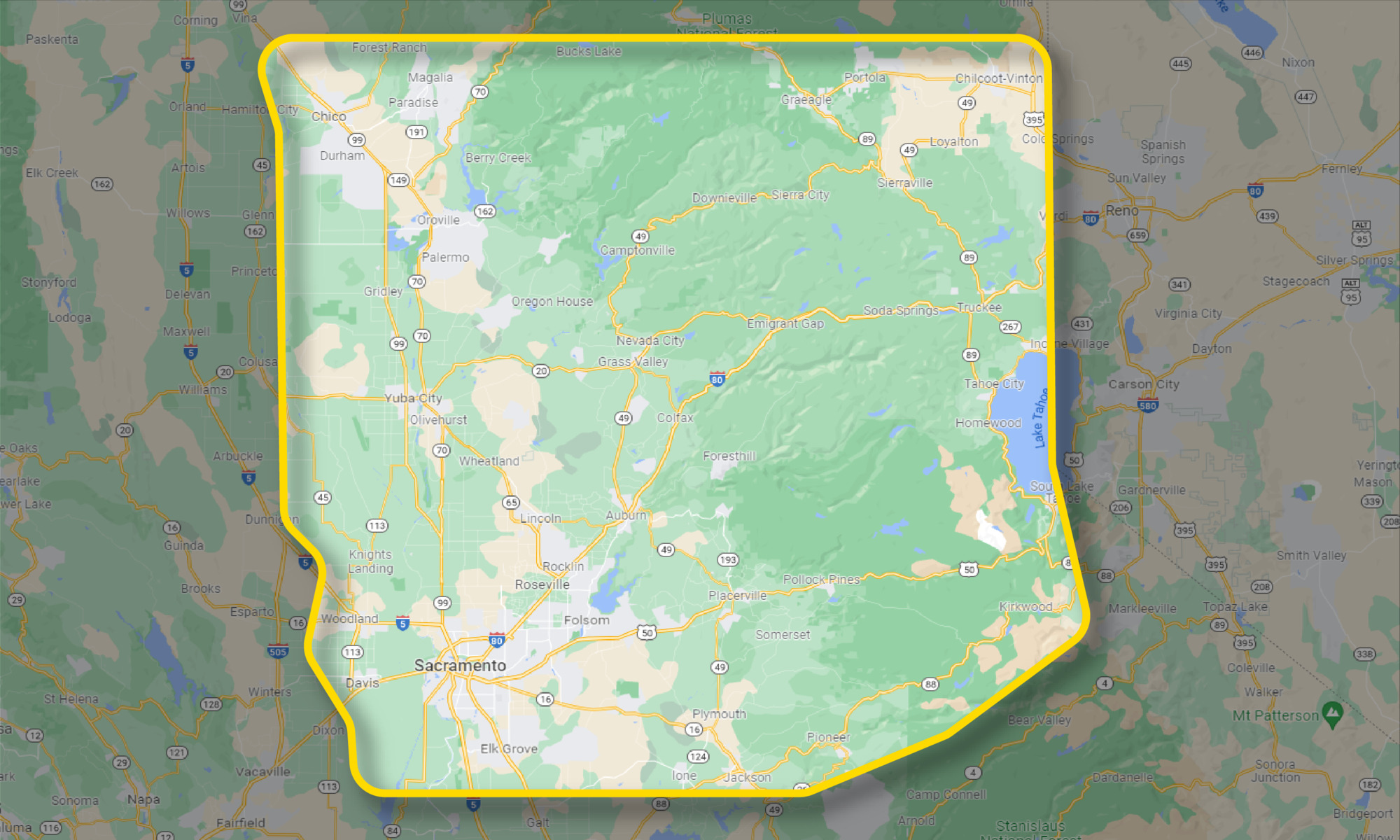 The Yuba City Destination has cities, lakes, rivers, and mountains and is located in California. Cities inside the destination include Chico, Roseville, Folsom, Elk Grove, Rancho Cordova, Yuba City, and Sacramento. Some of the attractions in the region are the Sutter Bike Trail, the Bok Kai Temple, the Community Memorial Museum, Sutter Buttes, Norcal Escape Co., and Candy Box.[2] Other activities in the area include the Crocker Art Museum, the Cathedral of the Blessed Sacrament, Sacramento Zoo, the California State Railroad Museum, the Old Sacramento State Historical Park, and the California State Capitol Museum.[3] The climate in the nearby area changes throughout the year, with the coldest months being from November to March and warmer months in June to September. It rains the most in December, with other likely rainfall in February and November. It never snows in the zone.[4]

What Yuba City is known for

The Yuba City Destination is best known for Sacramento, a city within the region. Sacramento is a large city with around 525,398 residents.[9] Also in the region is Yuba City, a city with around 67,010 residents.[10] Other features found nearby are the Tahoe National Forest, Chico, Roseville, Folsom, Elk Grove, and Rancho Cordova. There are a small handful of famous attractions in the area, such as zoos, museums, the California State Capitol Museum, and the Cathedral of the Blessed Sacrament.[3]

The Bok Kai Temple is a temple people can view and take pictures of. The Community Memorial Museum has exhibits on the community's history and the people that used to live there. Lastly, Candy Box is a store that sells many different kinds of candy. They also sell an assortment of different flavors of ice cream.[2] In Sacramento, there are many things for visitors to do, most of which have been previously mentioned. Sacramento Zoo is home to many animals and also offers packages to its guests, such as overnight stays with the animals. Old Sacramento State Historical Park has a lot of historic buildings and features that people can view and tour.

The California State Railroad Museum has multiple exhibits on the railroad, the history of the railroad, and a collection of trains. The California State Capitol Museum is in the state capital building. There are exhibits on the history of the capital, along with a general history of California. The Cathedral of the Blessed Sacrament can be toured and viewed.[3] Because of how large the city is, Sacramento gets an extensive amount of tourists each year. To be specific, around 15.3 million people visit Sacramento annually. 4.3 million people visit the Old Sacramento Waterfront a year, while around 875,000 people visit Sacramento annually for conventions.[9]

The Yuba City Destination is located in California. From Yuba City, mountains can be seen. The zone itself has a few mountains and fields. Also within the destination are forests, lakes, and rivers. Notable features in the zone include Sacramento, Yuba City, Tahoe National Forest, Folsom, Roseville, and Elk Grove. The shape of the zone is square-like and wraps around various cities and landmarks. The north side of the building is mostly flat and ends just above Chico, Paradise, and Portola. The east side of the border goes along the state line between California and Nevada, while the west side of the border goes down in a straight line just past Yuba City. The south end of the border goes down past Elk Grove and Jackson.

Animals in the destination include bats, mice, squirrels, mountain beavers, American beavers, California kangaroo rats, North American porcupines, voles, woodrats, muskrats, gophers, hares, jackrabbits, desert cottontails, and brush rabbits.[5] Plants that grow well in the surrounding landscape include giant Burmese honeysuckle, serpent trees, New Zeland tea bushes, shrub roses, and rose mallow.[6] Because of the weather, the best time to visit the district is from the beginning of April to the start of July or from the beginning of August to the beginning of November.

The weather in the area has an average high of around 78 degrees Fahrenheit in July and an average low temperature of about 44 degrees in December. The warmest months are from June to September, while the colder months are from November to March. Rain is most likely to fall in December, with other high chances of rain in February and November. It never snows in the region. The most humid time of the year in the sector is in December and January, with the lowest humidity in June, July, and August. The time of the year with the most wind in May. Other windy months include February, March, April, and June. Most people visit Yuba city in July.

The Maidu people lived in the Yuba City area before the Spanish and Mexican scouting expeditions came. The word "Yuba" comes from "uba," with is a variant spelling of the Spanish word "uva," which means grape. A large amount of land that included Yuba City was given to John Sutter by the Mexican government. He sold part of his land to some enterprising men who wanted to create a town near the confluence of Yuba River and Feather River. Yuba City was a steamboat landing, had 20 dwelling homes, a hotel, a grocery store, and a post office by 1852. In 1854, Yuba City was chosen to be the county seat for Sutter County.

Later in the year, Yuba City lost the position of the county seat, and instead, Nicolaus became the new county seat. Two years later, Yuba City was once again voted to be the county seat and has remained the county seat ever since then.[1] After World War II, Yuba City's population increased. Orchards were turned into neighborhoods for people to live in. In 1995, a series of storms caused rivers to overflow. Yuba City flooded, and many had to be saved by helicopter and taken to safety. One interesting story regarding the region took place in March of 1961, when an airplane holding nuclear weapons had a pressurization problem. As a result, the plane had to fly lower, and the fuel ran out. The plane crashed, and the airship and nuclear weapons were destroyed, though there was no explosion.[1]

The Downieville River Inn is a 12-unit property located in the town of Downieville, California, on about an acre and a half of land. Multiple buildings are on the premises, contributing to the total number of units available for reservation. The largest structure is a three-bedroom and two-bath house. All units include a microwave, coffee pots, and a fridge. Other things available on the property include access to a Tesla charging station, a swimming pool, a picnic area, and a firepit. Popular activities in the area include fishing, visiting museums, and mountain biking. Downie River is located across the street from the inn that was established in 1962. Since then, the property has gone through multiple ownerships and is now a family-owned business with Mike and Teresa Taylor as the owners. The inn is open year-round to visitors but will occasionally close down for a week during the year. 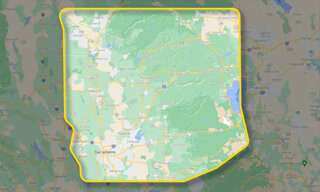